Given the agricultural knowledge and experience that women members of SHGs possess, skilling them in Natural Farming and further organizing them under Farmers Producer Organizations seems a logical entrepreneurial step for small and marginal farming families that have been engaged in microfinance and social activities for more than a decade.
Shramik Bharti through Women Self Help Groups and its Federations has engaged interested women members of SHGs in Natural Farming activitiesin Kanpur Nagar, Kanpur Dehat, Chandauli & Fatehpur districts of Uttar Pradesh. 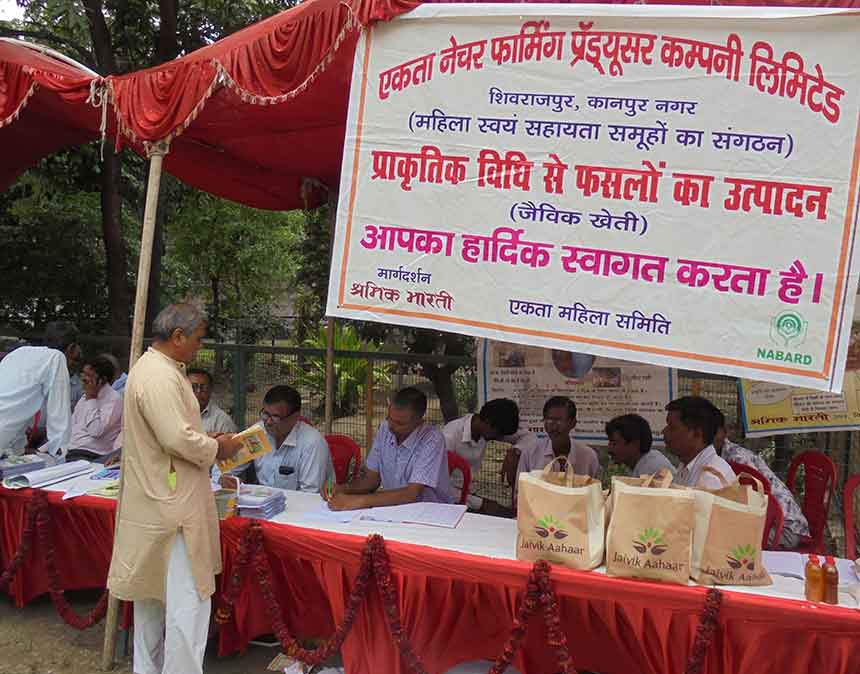 The companies have facilitated the process of NPOP (organic certification) of farm produce and 480 farmers have received NPOP certification in Uttar Pradesh.
With the support of NABARD, 8 FPOs, having representation of both woman & man farmers are also formed and getting handholding support in Uttar Pradesh. 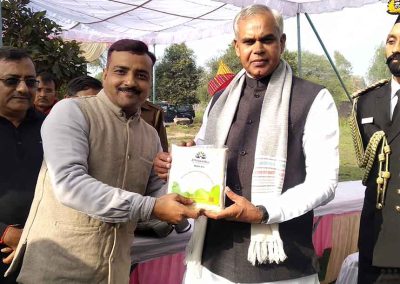 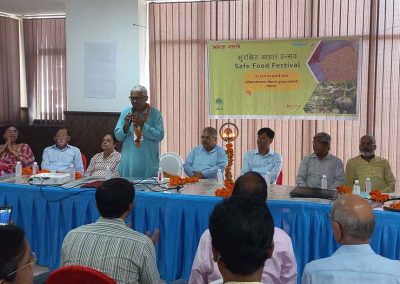 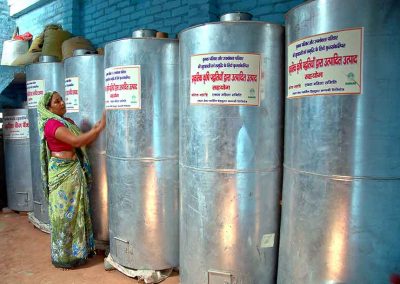 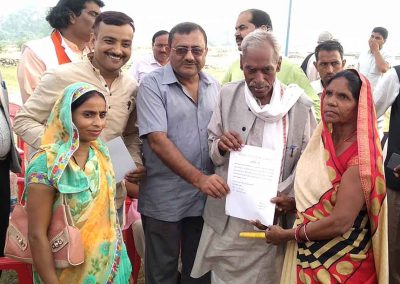 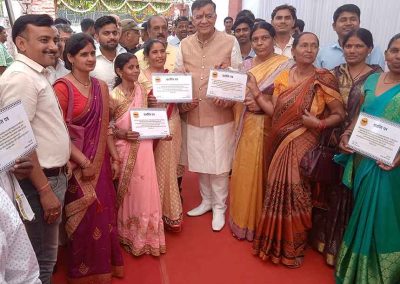 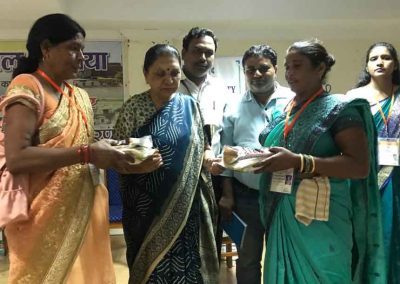 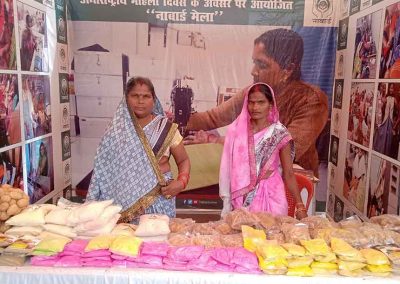 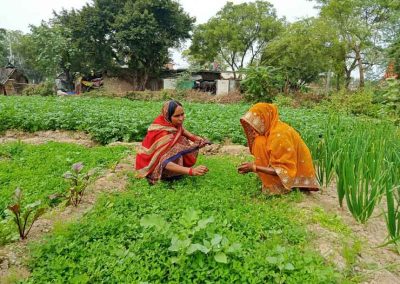