Golu, a blind boy of 19 years from Bari Sawai village of Maitha Block had no hope to live. He lost his vision when he was studying in 5th standard and doctors declared that he could not regain his vision.
DONATE NOW

Support Our Initiatives. Make a difference! 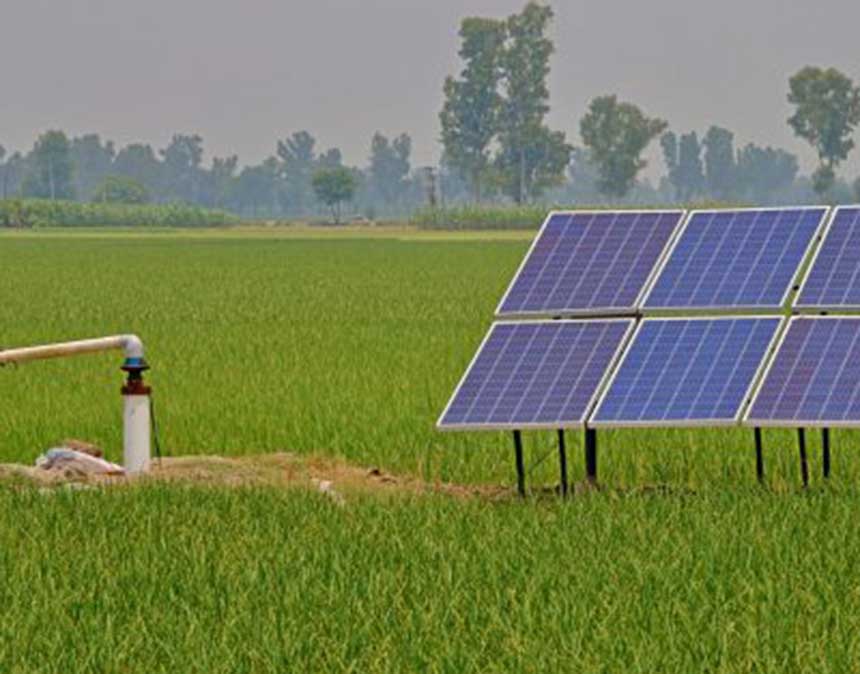 His father owns 3 bigha land and earning his living by ironing clothes. Being the eldest one among 4 brothers & sisters, it was expected from Golu to support his father in earning bread for his family. But he felt helpless because of his physical disability. His family was also cursing and abusing him. One day Golu came to Waqt Ki Awaaz with a friend to enquire if he can get some work. But he had no skills. Radha, the Station Coordinator challenged Golu to learn playing Dholak (hand drum played on both ends). Since Golu did not have dholak, he was allowed to come to the station and use the dholak of the station.
Golu had an old mobile phone in which radio team uploaded some songs so that he can hear and learn as no teacher was available. Golu grabbed this small opportunity and started practicing for hours every day sitting in a corner in the radio station. With one year of efforts, now Golu is a skilled dholak master. He accompanies with Waqt Ki Awaaz team in song recording sessions. He is also called by other commercial groups. Golu is now able to earn about Rs. 2,500 per month. ‘Waqt Ki Awaaz’ is my family and it has enabled me to live a dignified life, says Golu with smiles of thousand watts.